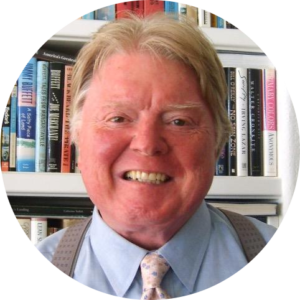 Archie Thornton’s successful marketing career has spanned more than four decades, including two stints with Ogilvy & Mather Worldwide, working with the legendary David Ogilvy. While at Ogilvy, he served as Managing Director on the Asia/Pacific & World Trade Divisions of packaged goods giant, General Foods, and, later, managed the Global Travel Group, which included the American Express, Hawaiian Airlines, and Hawaii Visitors Bureau accounts. Prior to joining Ogilvy & Mather, he served as the Worldwide Advertising Director for VF Corporation’s Lee Riders apparel brand. During an interlude from advertising, he founded and managed an upscale, men’s tropical clothing chain with stores in California, Florida & Hawaii.

Today, he is a venture capitalist, a technology innovator and investor, and a frequent speaker at technology events.

Tales of a mADman is available now!

Be among the first to order the book and get an autographed copy with free shipping!
PURCHASE ONLINE

I couldn't put it down. I loved how the ad secrets were revealed overlaid with Archie's real-life, career experiences! A must-read for every small business.
Tom Matthews
Found and CEO, Trade West, Inc.